You are here: Home / Archives for John Cooney 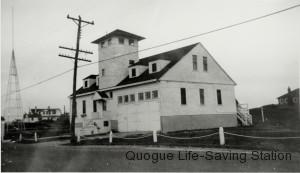 Wonderful Black and White Film from June of 1940. The Film was produced by the Department of Defense and US Navy. It was most likely a survey of existing Coast Guard Stations and Lighthouses in preparation of Shoreline Defenses in the years before WWII. The Quogue Station, Tiana Station, and several others are shown in their current state. Some were active at the time. Some inactive. Quogue is listed as active. 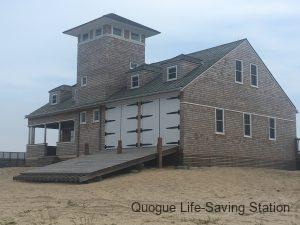 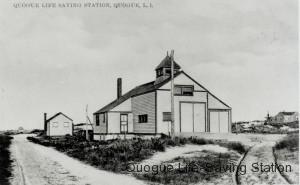 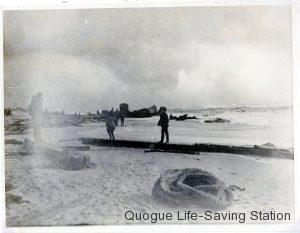 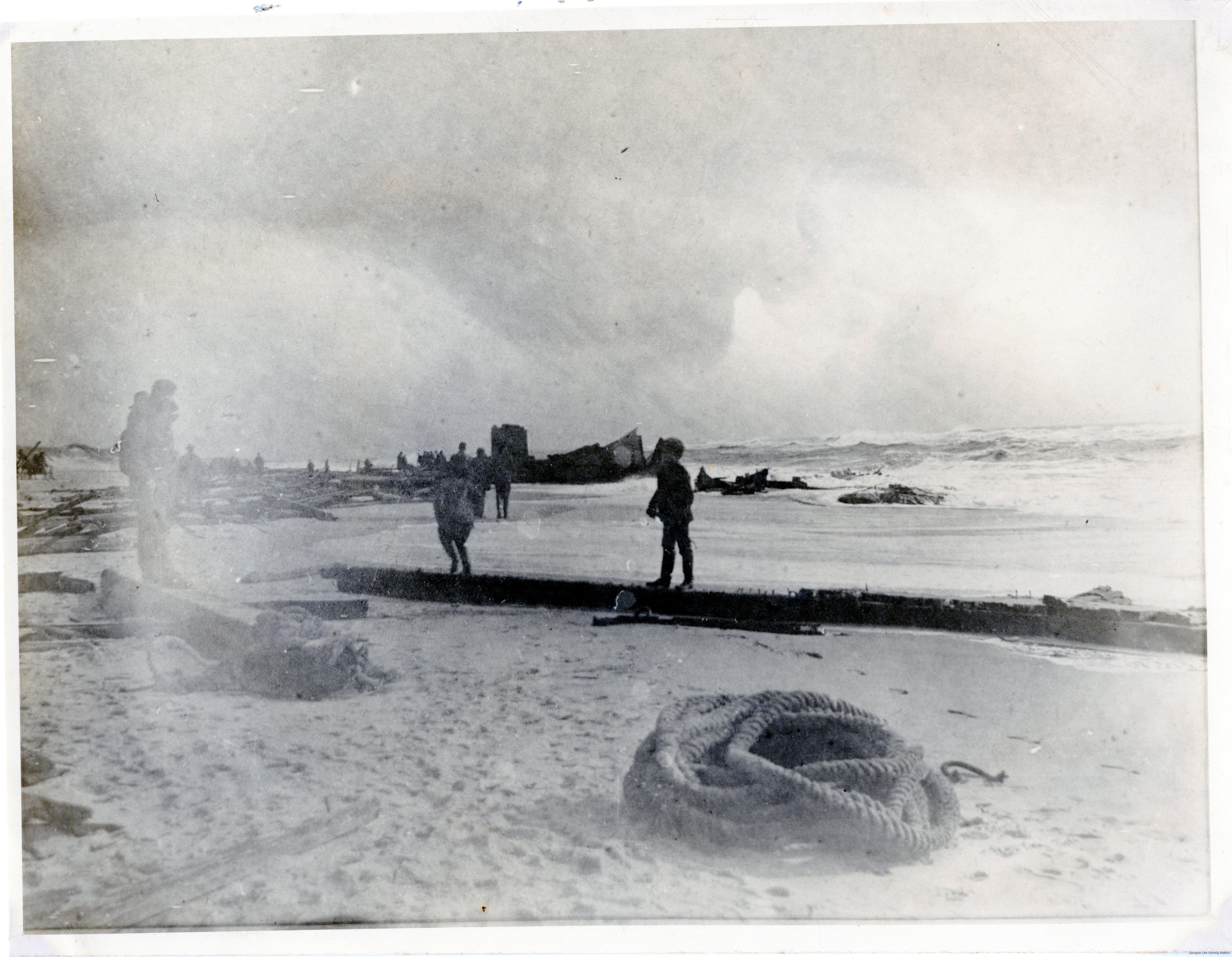 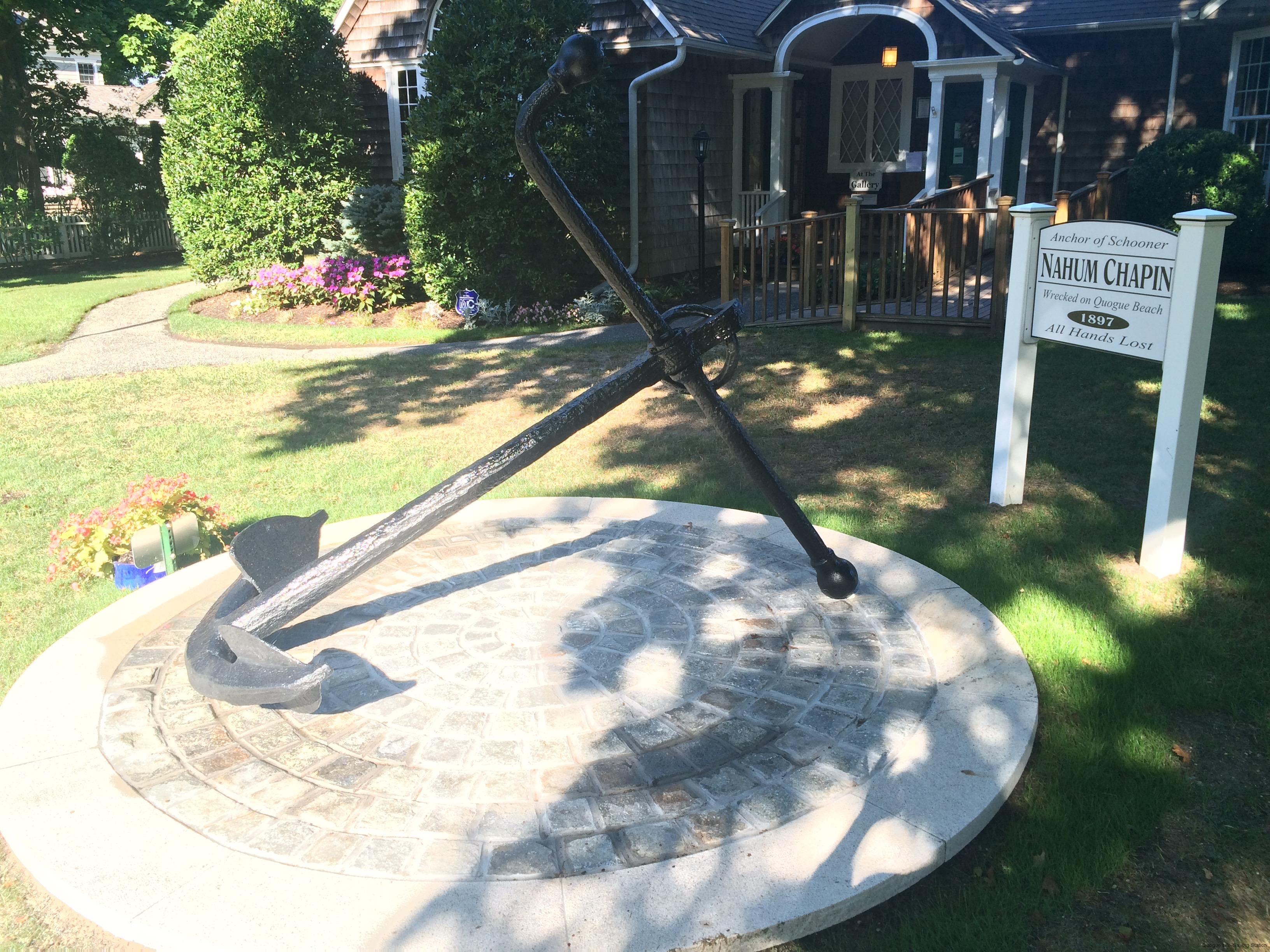 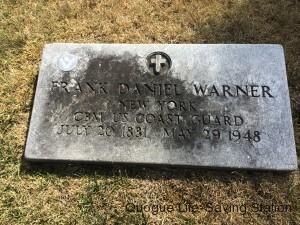 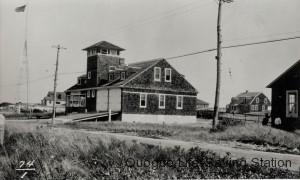